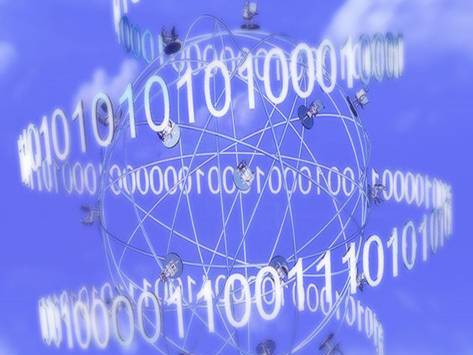 Alejandro Frangi obtained his undergraduate degree in Telecommunications Engineering from the Technical University of Catalonia (Barcelona) in 1996. He subsequently carried out research on electrical impedance tomography for image reconstruction and noise characterization at the same institution under a CIRIT grant. In 1997 he obtained a grant from the Dutch Ministry of Economic Affairs to pursue his PhD at the Image Sciences Institute (www.isi.uu.nl) of the University Medical Center Utrecht on model-based cardiovascular image analysis. During this period he was visiting researcher at the Imperial College in London, UK, and in Philips Medical Systems BV, The Netherlands. His main research interests are in medical image computing, medical imaging and image-based computational physiology. He has edited a book, published 6 editorial articles and over 135 journal papers in key international journals of his research field and more than over 170 book chapters and international conference papers with an h-index 26 and an average number of citations per paper over 15.9 according to ISI WoK.. He is IEEE Fellow (2014), SPIE Member, SIAM Member, MICCAI Member, and elected member to the Board of Directors of the Medical Image Computing and Computer Assisted Interventions (MICCAI) Society (2014-2018). Prof Frangi has been selected as a Highly Cited Researcher in the field of Engineering by Thomson Reuters having 3 highly cited papers according to the Essential Science Indicators by the same organisation.

Bin Cui (崔斌)is a Professor in the School of EECS and Vice Director of Institute of Network Computing and Information Systems, at Peking University. His research interests include database performance issues, query and index techniques, Web data management, data mining. He has extensively published in the most prestigious international publication venues, such as SIGMOD, VLDB, ICDE and SIGKDD. He has served in the Technical Program Committee of various international conferences, and as Vice PC Chair of ICDE 2011, Demo CO-Chair for ICDE 2014, Area Chair of VLDB 2014, PC Co-Chair of APWeb 2015. He is currently in the Editorial Board of VLDB Journal, Distributed and Parallel Databases Journal, Information Systems, and Frontier of Computer Science, and was an assocaite editor of IEEE Transactions on Knowledge and Data Engineering (TKDE, 2009-2013). He is the winner of Microsoft Young Professorship award (MSRA 2008), and CCF Young Scientist award (2009).

(2013国家基金杰青) Professor of the School of Information Science and Technology, University of Science and Technology of China, deputy director of MOE-Microsoft Key Laboratory of Multimedia Computing and Communication. He received the B.S., M.Eng., and Ph.D. degrees in electronic engineering from the University of Science and Technology of China, in 1992, 1997, and 2000, respectively. His research interests include video coding and communication, multimedia search, image/video analysis. He has authored and co-authored over 100 papers in journals and conferences. He was the Program Co-Chair for Visual Communications and Image Processing (VCIP) in 2010. He served as an Associate Editor of the IEEE Transactions on Circuits and Systems for Video Technology from 2010 to 2013, and has been with the Editorial Board of the Journal of Multimedia since 2009.

Tony Jebara is Associate Professor of Computer Science at Columbia University. He chairs the Center on Foundations of Data Science as well as directs the Columbia Machine Learning Laboratory. His research intersects computer science and statistics to develop new frameworks for learning from data with applications in social networks, spatio-temporal data, vision and text. Jebara has founded and advised several startups including Sense Networks (acquired by yp.com), AchieveMint, Agolo, Ufora, and Bookt (acquired by RealPage NASDAQ:RP). He has published over 100 peer-reviewed papers in conferences, workshops and journals including NIPS, ICML, UAI, COLT, JMLR, CVPR, ICCV, and AISTAT. He is the author of the book Machine Learning: Discriminative and Generative and co-inventor on multiple patents in vision, learning and spatio-temporal modeling. In 2004, Jebara was the recipient of the Career award from the National Science Foundation. His work was recognized with a best paper award at the 26th International Conference on Machine Learning, a best student paper award at the 20th International Conference on Machine Learning as well as an outstanding contribution award from the Pattern Recognition Society in 2001. Jebara's research has been featured on television (ABC, BBC, New York One, TechTV, etc.) as well as in the popular press (New York Times, Slash Dot, Wired, Businessweek, IEEE Spectrum, etc.). He obtained his PhD in 2002 from MIT. Esquire magazine named him one of their Best and Brightest of 2008. Jebara has taught machine learning to well over 1000 students (through real physical classes). Jebara is a Program Chair for the 31st International Conference on Machine Learning (ICML) in 2014. Jebara was Action Editor for theJournal of Machine Learning Research from 2009 to 2013, Associate Editor of Machine Learning from 2007 to 2011 and Associate Editor ofIEEE Transactions on Pattern Analysis and Machine Intelligence from 2010 to 2012. In 2006, he co-founded the NYAS Machine Learning Symposium and has served on its steerin 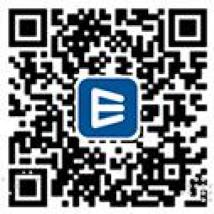 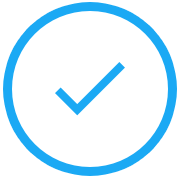